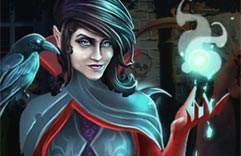 Children and their parents often can’t find a common language and often quarrel. But we can meet such problems not only in ordinary people, but also in special people from the world of fantasy. So it happened with the heroine of this game named Betty. Her family is made up of wizards. She still decided to become a witch despite the fact that her father would have wanted her to be a magician too.

Unfortunately, the girl notices that someone wants to take away her power and turns to her father for help, who has not communicated with her for a long time. So she would have to act on her own. 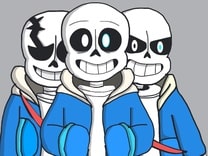 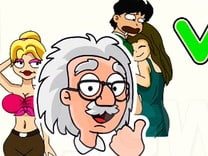 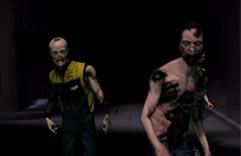 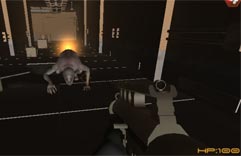