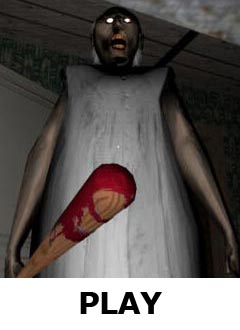 The game captivated many horror fans, telling about the creepy rabbit Mr. Hopp, who fell in love with many since the first part.

The second part is a prequel, which tells how Esther, who is the grandmother of the main protagonist of the first part, got a toy rabbit, which eventually brought her a lot of problems.

But not only him, but also two other toys called Mr. Stripes and Miss Bo, who haunted the girl and her friends who live with her at Blacklands Manor Orphanage. There are several outcomes of events here that will happen depending on the actions of the player, so think before you do anything. 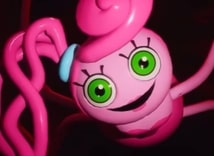 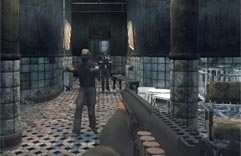 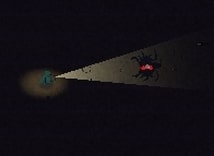 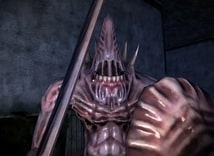 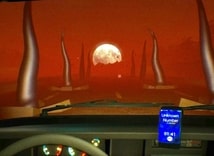 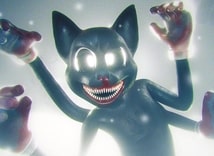